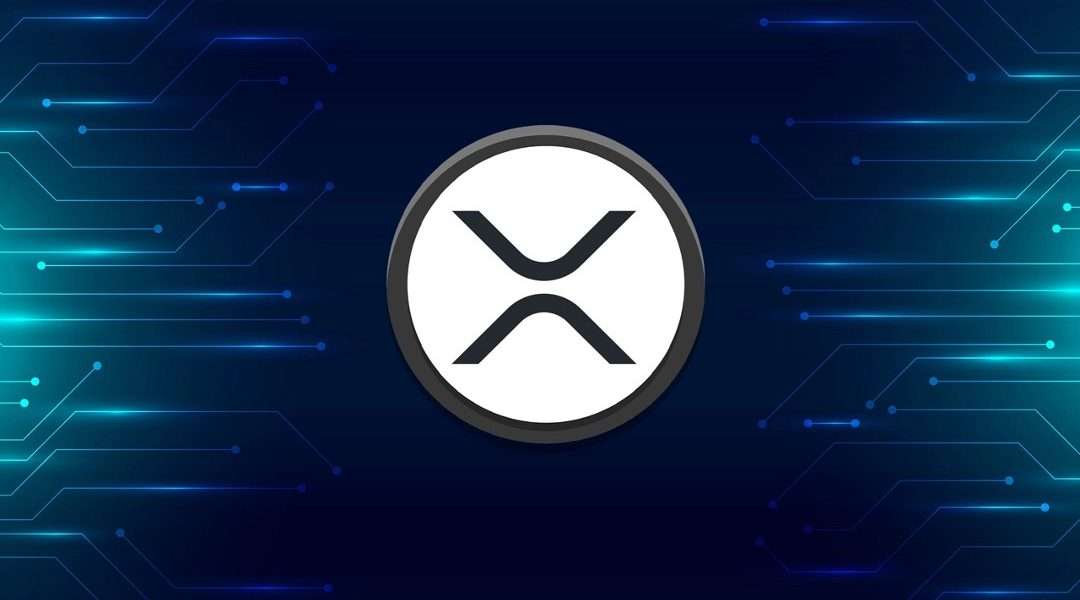 According to a press release by SADAD, the joint cooperation agreement makes Al Baraka Bank the first Islamic bank to utilize its services which include payment acceptance, payment processing, and developing various customized payment solutions.

Hamad Abdulla Al Oqab, the Chief Executive Officer of Al Baraka Islamic Bank, said in a statement that the strategic agreement is part of AIB’s continuous endeavor to enhance its banking service and would elevate the digital customer experience.

Mohammed Refaat Al-Kashef, a member of the Board of Directors of SADAD Bahrain, added that the core mandate of the partnership is to help customers save time and effort. He also noted that SADAD intends to take the partnership to the next level in the future.

The core mandate of this agreement is to save the time and effort for all the Bank’s customers, by facilitating and streamlining all different operations of Al Baraka customers. And we look forward to take this partnership in the next level in the future, he said.

Ripple’s benefits from the partnership could still be limited

While SADAD utilizes Ripple’s On-Demand Liquidity (ODL) product to implement several of its services including making cross-border remittances to UAE Exchange and leading private sector bank in India ICICI Bank, the latest partnership may or may not involve Ripple.

After he first pointed out the news of the partnership, he clarified to his over 45k Twitter followers that the original documents in which SADAD partnered with Ripple had been moved. Due to this, community members can expect a best-case scenario in which Al Baraka Bank enables XRP use via ODL through the two existing SADAD ODL channels. Or a worst case where the integration never happens.

Meanwhile, Bahrain is not the only MENA region country where Ripple has been expanding its presence. Ripple has entered Qatar and the UAE thanks to partnerships with the Qatar National Bank (QNB) and the Al-Ansari Exchange which both use RippleNet to improve their cross-border payments system.

Ripple is also gaining global adoption which could indicate XRP, the native cryptocurrency of its entire ecosystem could be poised to surge to new price levels. XRP is currently trading at around $0.37, down 3.44% in the last 24 hours.