Dogecoin Is Officially The Most Popular Cryptocurrency In America

Dogecoin Is Officially The Most Popular Cryptocurrency In America 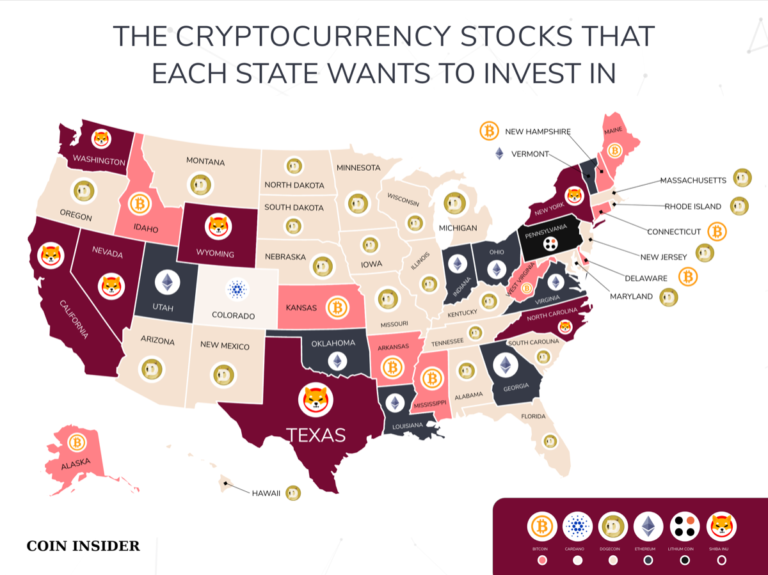 Get The Full Henry Singleton Series in PDF

Get the entire 4-part series on Henry Singleton in PDF. Save it to your desktop, read it on your tablet, or email to your colleagues

The Most Googled Cryptocurrencies

New research has revealed the cryptocurrency that each state wants to invest in the most with Dogecoin taking the top spot. 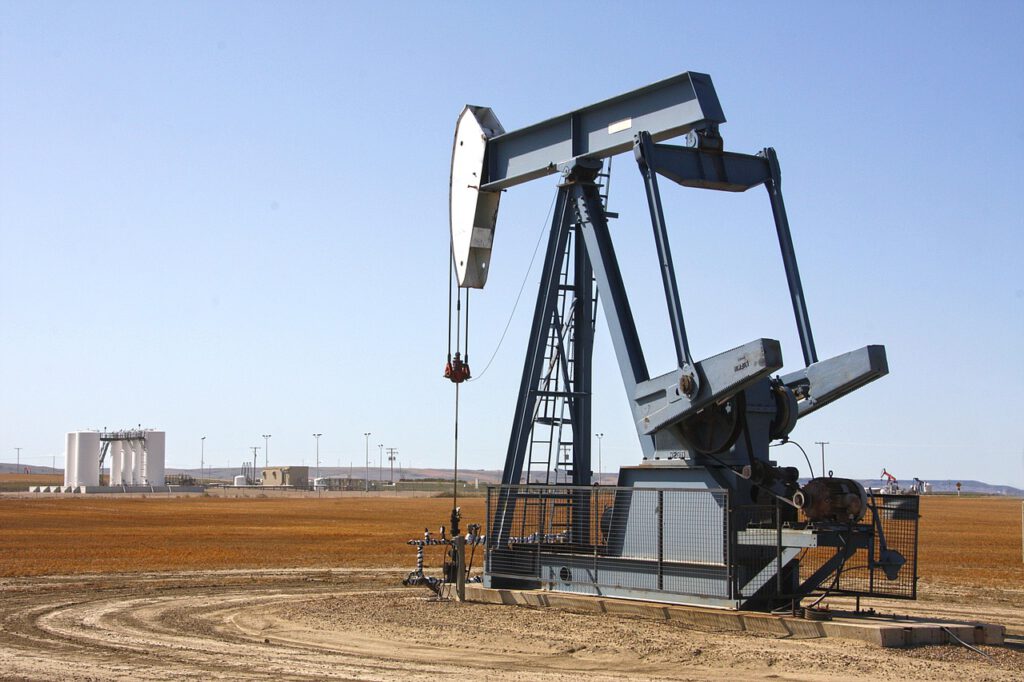 Volatility in the global commodity markets is throwing up some highly lucrative opportunities for commodity traders and investors to take advantage of. Commodity prices have jumped over the past year as the global supply chain crisis has snarled up industries around the world. On top of this lingering issue, the war in Ukraine has thrown Read More

The research conducted by cryptocurrency experts Coin Insider analysed Google Trends data to establish the cryptocurrency that each state wants to invest in based on searches. 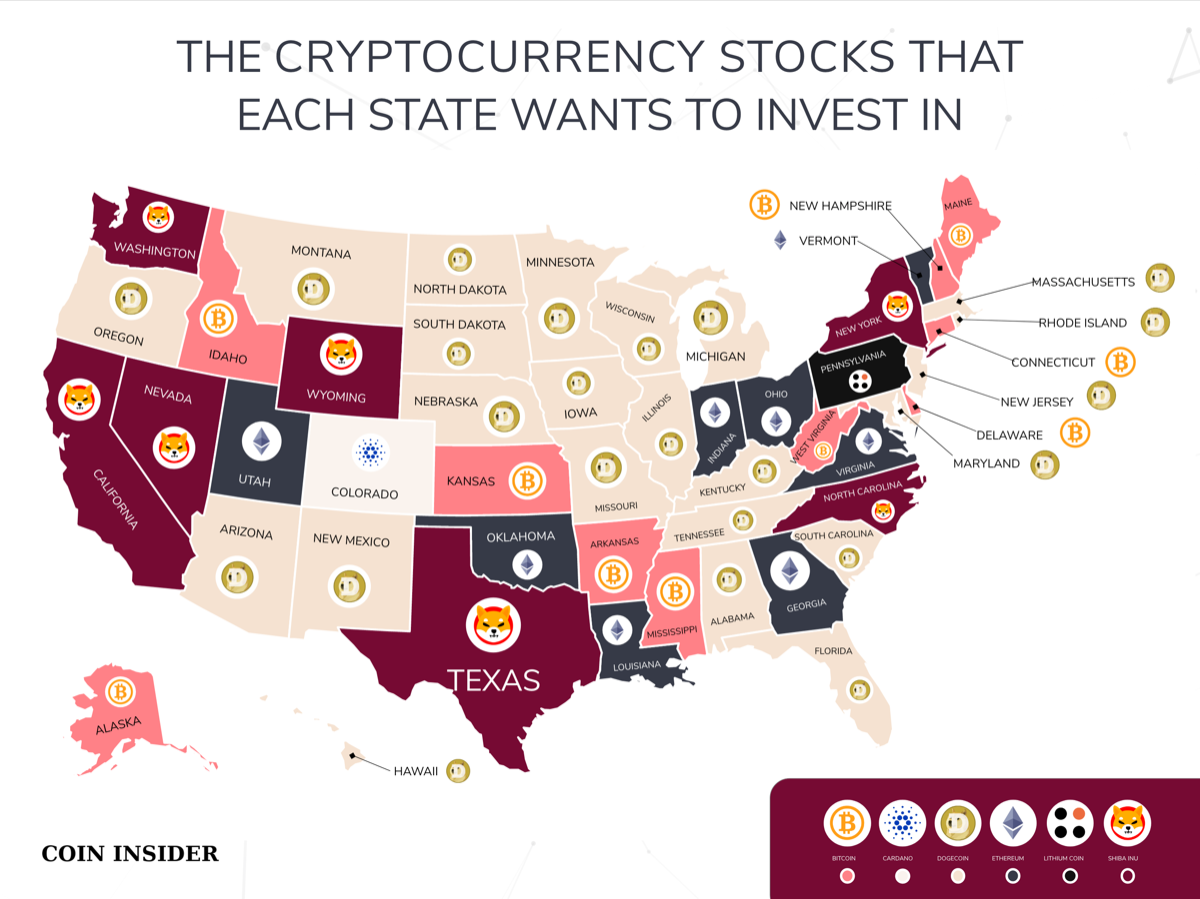 The analysis revealed that Dogecoin had the highest number of states wanting to invest in the cryptocoin with a total of twenty-three states, including Illinois, Florida, Hawaii and New Jersey. The rise in interest can be partially attributed to the endorsement of Elon Musk who stated in 2021 that Tesla would accept Dogecoin as a form of payment.

Bitcoin was the second most popular with ten states searching to invest in Bitcoin more than any other cryptocurrency, including Connecticut, Alaska, Mississippi, and New Hampshire.

Shiba Inu debuted nineteen months ago and has grown astronomically, rising more than 14,000,000%. This leads it to be seven US states’ most searched for cryptocurrency to invest in, with states including California, New York, Texas and Nevada.

Commenting on the findings, a spokesperson for Coin Insider said: “The rise in cryptocurrencies has been enormous in recent years, with more and more people looking to invest in them.

“This study offers incredible insight into where these investments are coming from across the US, with Dogecoin surpassing Bitcoin as the most popular cryptocurrency on the internet. With more than 6,500 cryptocurrencies available globally, it is fascinating to see currencies that may not be the most valuable are still the most sought after.”

The study was conducted by Coin Insider, a leading digital media company that provides news, market analysis and investor insights focused on cryptocurrency.

Most popular Cryptocurrency by State