Circle K recently deployed cryptocurrency ATMs that offer Ethereum and Litecoin in addition to bitcoin. Here’s what a user experienced buying bitcoin from one of the machines.

Litecoin price set for a profitable week in a battered quarter 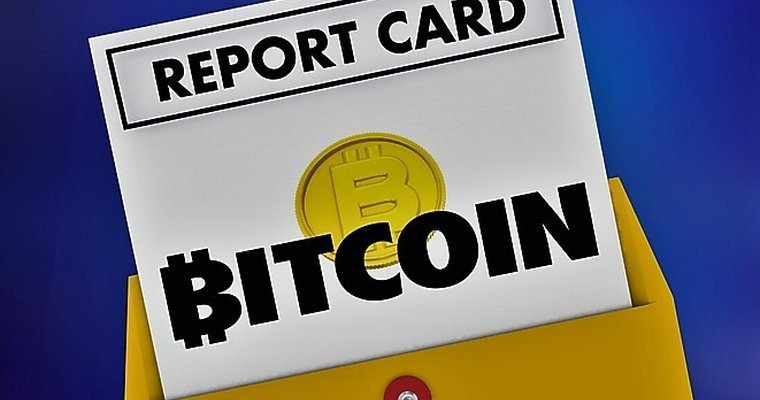 Last year, I looked at LibertyX’s Bitcoin ATM, which allowed customers to purchase bitcoin with a debit card. Now I will be reviewing Bitcoin Depot’s bitcoin ATM, which I tried out at a local Circle K.

Bitcoin Depot has been working to expand its footprint in the U.S., particularly through its partnership with Circle K. It currently has more than 700 ATMs deployed at Circle K locations in 30 states. I found this particular ATM through a simple Google Maps search.

When I arrived at the ATM, it gave me an option to buy and sell Litecoin, Ethereum and bitcoin. Since I was here for bitcoin, I selected that option. From there, I had to create an account, which I was able to do directly at the ATM.

I simply had to enter my phone number, and then enter the code they texted to me. Then, I had to enter my email address and create a PIN number for my account. During this whole process, I did not have to download a separate app.

After getting all this set up, I had to scan the QR code for my bitcoin wallet and then select the amount of bitcoin I wished to purchase. For this ATM, I did have to pay a fee, but that is to be expected from most bitcoin ATMs.

Before I could complete my purchase, I had to read a message that said, “Do not buy bitcoin for any government payments, utility bills or if someone says you are being investigated. These are scam.” It then invited me to contact them if I was being scammed.

To complete the purchase, I put in cash into the ATM. This particular ATM only accepted cash as payment. Upon completing the process, the bitcoin arrived in my wallet within a few hours.

Overall, I would rank the experience as easy and intuitive. It was a plus to not have to download another app to use the machine. I would recommend the service to cash users who want to get into bitcoin, but I would also warn them to keep the fee in mind when making purchases.