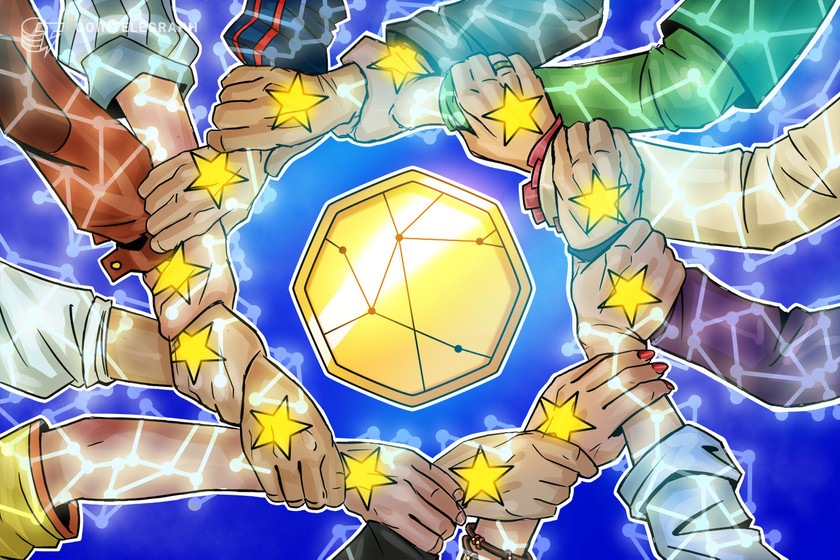 The European Commission is calling for financial services specialists to weigh in on the potential rollout of a digital euro.

In a Tuesday notice, the European Commission’s Directorate‑General for Financial Stability, Financial Services and Capital Markets Union said it would be preparing an assessment of the central bank digital currency based on the expected impact on financial service providers, retail users and chambers of commerce. The commission will consult with industry specialists on issues concerning the digital euro including international payments, privacy, the impact on the financial sector and financial stability, use cases alongside cash payments, and Anti-Money Laundering and Combating the Financing of Terrorism rules.

“For a digital euro to be used as the single currency, concurrently with euro banknotes and coins, it would require a regulation of the co-legislator, upon a proposal by the commission,” said the consultation document. “Moreover, additional legislative adjustments of the current EU legislative framework to adjust to the digital euro and possibly to digital currencies issued by central banks of non-euro area member states may be needed.”

We just launched a consultation on the digital euro – a digitalised form of central bank money available to all as a complement to cash.

What are your expectations for a #DigitalEuro? #EUHaveYourSay by 14 June!

The digital euro consultations will complement those conducted by the European Central Bank, which recently released findings from focus groups commissioned in September 2021. Feedback from the general public and merchants suggested that the potential rollout of a digital euro could benefit from use cases both online and at physical retail outlets. The European Commission will accept responses until June 14.

Mairead McGuinness, the European Commission’s finance chief, said in February that legislation on a digital euro will be proposed sometime in 2023. The European Central Bank has been exploring the development of a digital euro as interest in central bank digital currencies seems to be growing globally. An ECB consultation from October 2020 to January 2021 found that a digital euro might help lower interest rates, speed up transaction processes and decrease the use of cash.