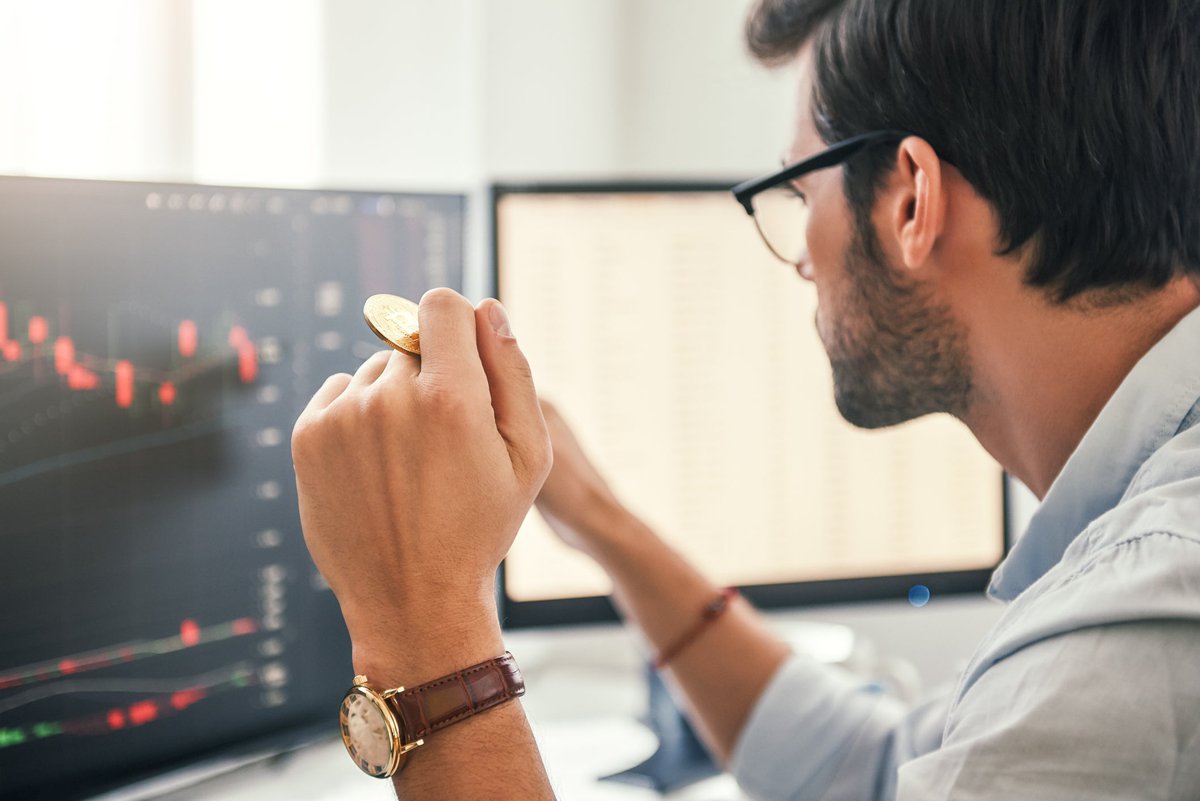 The CEO of Tesla and SpaceX tweeted that he’s not selling any of his crypto during this time of high inflation.

On Sunday, billionaire Elon Musk tweeted to his 77.9 million Twitter followers during an exchange about the impact of high inflation on various asset classes. Musk announced that he believes cryptos are a good investment and that he will not sell any of his cryptocurrency holdings.

“As a general principle, for those looking for advice from this thread, it is generally better to own physical things like a home or stock in companies you think make good products, than dollars when inflation is high. I still own & won’t sell my Bitcoin, Ethereum or Doge fwiw [for what it’s worth],” Musk stated in his tweet.

The CEO of Tesla and SpaceX has publicly shared before that he owns Ethereum, Dogecoin, and Bitcoin. The Tesla enterprise is the second largest non-crypto-exchange corporate owner of Bitcoin in the world with 38,300 Bitcoin on its balance sheet — second only to MicroStrategy.

While Musk is not a financial analyst, his own practices regarding asset management during rising inflation make sense. All he was saying is that whatever assets you invest in need to produce returns that are greater than inflation, otherwise you’re losing money. Given the recent and enduring inflation trend, that’s becoming more challenging.

In fact, the Labor Department data released last week show that the primary inflation gauge — the consumer price index — was up 7.9% for February, marking the highest level in 40 years and the 10th straight month it was higher than 5%.

The three cryptos that Musk mentioned all produced significantly higher returns than inflation in 2021:

Our top crypto play isn’t a token – Here’s why

We’ve found one company that’s positioned itself perfectly as a long-term picks-and-shovels solution for the broader crypto market — Bitcoin, Dogecoin, and all the others. In fact, you’ve probably used this company’s technology in the past few days, even if you’ve never had an account or even heard of the company before. That’s how prevalent it’s become.

Sign up today for Stock Advisor and get access to our exclusive report where you can get the full scoop on this company and its upside as a long-term investment. Learn more and get started today with a special new member discount.

While this is not financial advice and investors should always do their own research while only investing what they can afford to lose, the richest man on the planet sees crypto as a worthwhile store of value during this period of record-level inflation. He might be onto something.

Buy and sell crypto on an expert picked exchange

There are hundreds of platforms around the world that are waiting to give you access to thousands of cryptocurrencies. And to find the one that’s right for you, you’ll need to decide what features that matter most to you.

To help you get started, our independent experts have sifted through the options to bring you some of our best cryptocurrency exchanges for 2022. Check out the list here and get started on your crypto journey, today.