This Cryptocurrency Could Increase Fiftyold by 2030

This Cryptocurrency Could Increase Fiftyold by 2030


How to predict which cryptocurrencies may deliver enormous returns? I always look for a solid and secure platform, a player that stands out from the rest, and room for upside considering tokens available and today’s price. That sort of formula could lead to great things over the long term.

The good news is there’s room for more than one cryptocurrency to win. And one of these potential winners could increase fiftyfold by 2030. Which player am I talking about? A clue: A Massachusetts Institute of Technology professor founded this blockchain in 2017. 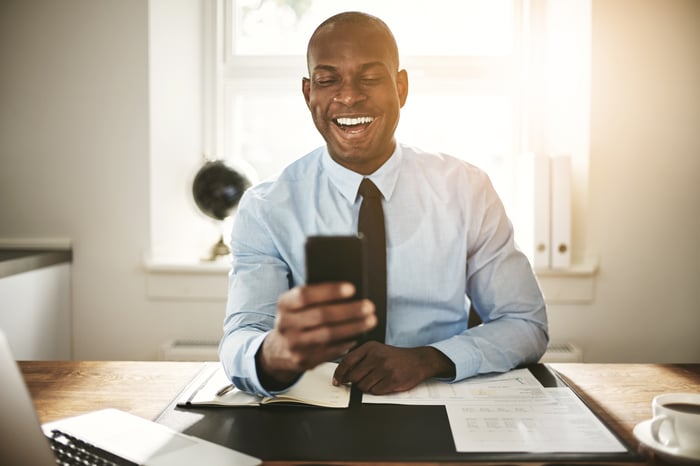 Algorand ( ALGO -3.71% ) has come a long way in just a few years. Today, hundreds of organizations are building decentralized applications (dApps) on the blockchain — from the world of finance to entertainment. Algorand has even won the trust of the Republic of the Marshall Islands. That government is the first to create a digital national currency. And it’s chosen Algorand as the platform to power it.

Algorand has a few features that help it stand out from rivals. First, its manner of verifying transactions. A lot of blockchains use proof of stake. This grants verification power to those with the biggest holdings. But Algorand uses pure proof of stake. The algorithm chooses stakeholders randomly to validate — regardless of the size of their stake. This way, the power doesn’t always go to the same big stakeholders. And true decentralization is achieved.

A reason for Algorand’s speed has to do with its structure. The blockchain’s first layer is designed for smart contracts and the creation of assets. Complex smart contracts and dApp development happens on the second layer. As a result, there’s less risk of congestion on the network.

Finally, Algorand makes a great platform for the creation of non-fungible tokens. Here’s why: Algorand is non-forkable. That means it can’t split into a new version. When a blockchain forks, there can be two problems for NFT holders. In one scenario, a holder can end up with a duplicate NFT. Of course, NFT’s are supposed to be unique. So, in this case, the holder wouldn’t know which NFT was the real one. In another scenario, validators could drop the original blockchain — and NFTs created there lose their value. By choosing Algorand, users avoid these potential problems.

Now let’s look at whether Algorand could multiply by 50 from a token perspective. Today, there are 6.6 billion tokens circulating. If Algorand rises 50-fold from today’s level it would trade at $41. That would give it a market value of more than $270 billion. That would make it the world’s third-biggest cryptocurrency. It’s impossible to predict what will happen for sure. But such a gain by 2030 is possible — especially considering all of the advantages Algorand already offers to cryptocurrency users.