Dogecoin price has witnessed a massive rally over the past week, allowing it to push above a swing high and collect liquidity. This move suggests that DOGE is ready for a retracement that will allow bulls to recuperate their strength for the next upswing. 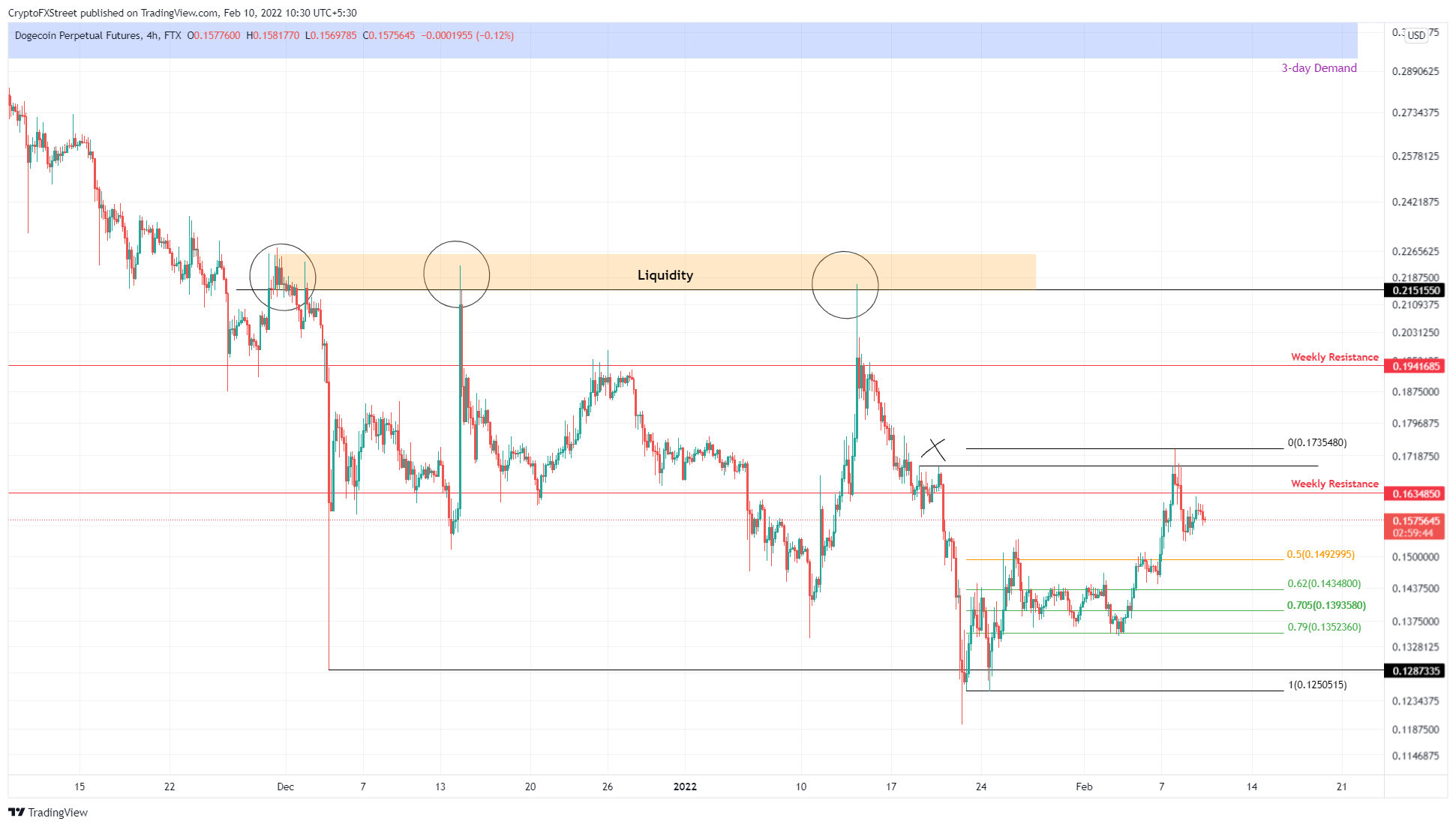 Sandbox price action is seeing a lot of chop after hitting a high on February 9. The recent sideways price action has formed a consolidation and the next move is likely to be a minor retracement before any meaningful bias appears. 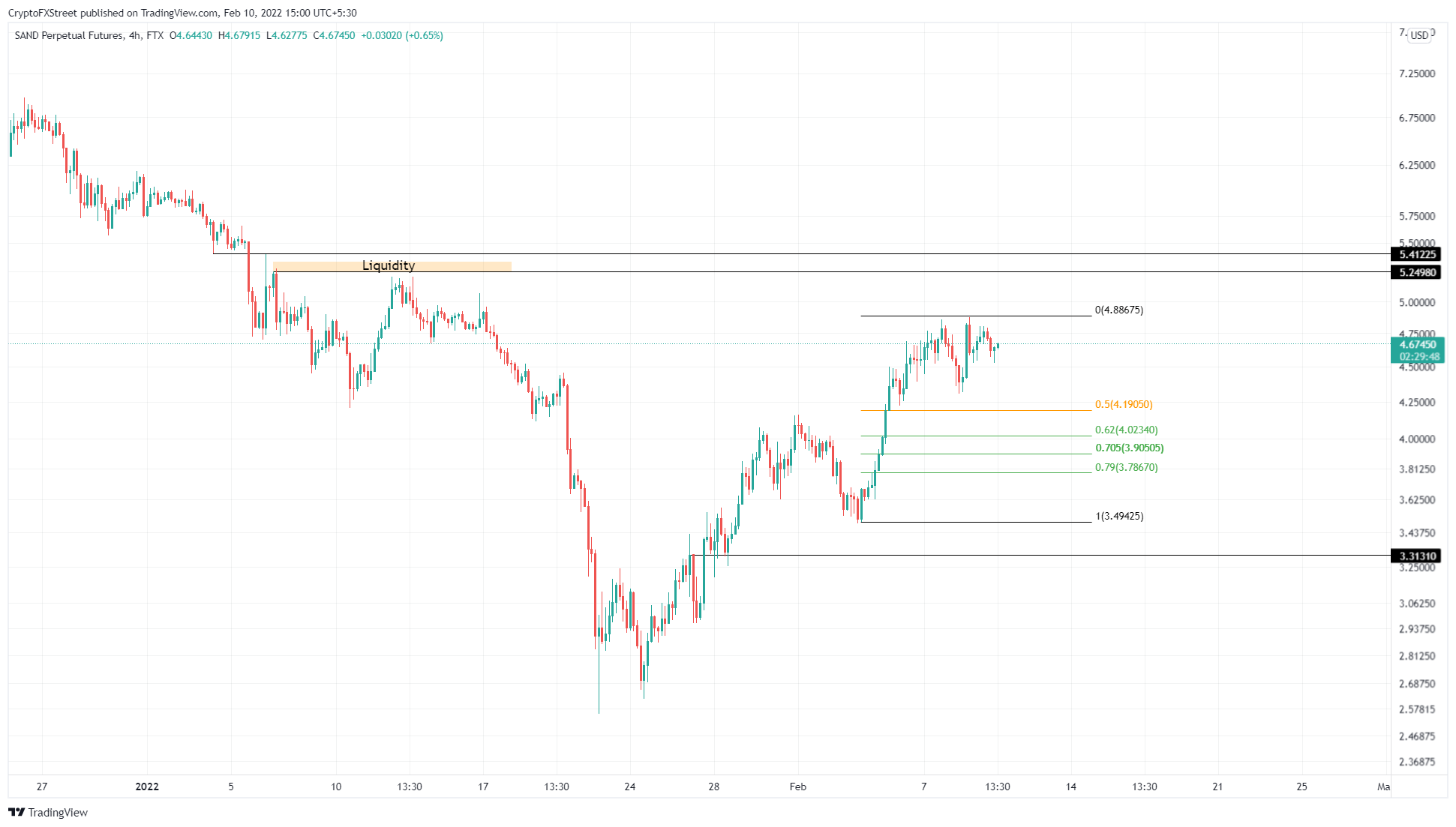 The Cardano network hit a new milestone, processing over 30 million transactions on its blockchain. The Ethereum-killer’s Total Value Locked (TVL) climbed closer to $100 million with rising on-chain activity, fueling a bullish outlook among investors. The altcoin is currently trading at $1.19 according to data from coinmarketcap.com.